The HouseBoat was built in late 1970’s in White House, St James, by Winston Reynolds. It was originally run as a bar and night club.

The HouseBoat remained in Whitehouse until the mid 80’s when it was towed into the Bogue Lagoons due to inclement weather and moored in a safe location.

At some point Steve McQueen stayed on the boat during the filming of the movie Papillion.

The boat was also used as a green room/lounge for the artists performing in “The Jamaica World Music Festival” in November 1982. Some the performing artists included The B-52’S, Aretha Franklyn, The Clash, The Beach Boys, The Grateful Dead and Sting.

In later years the boat was run as “The HouseBoat Fondue Restaurant” by Tim Moxon, aka 006 in the 1st Bond movie, Dr. No.

In 2001 the now proprietors and business partners Scott Stanley & Richard Nurse took possession of the property and began extensive renovations. 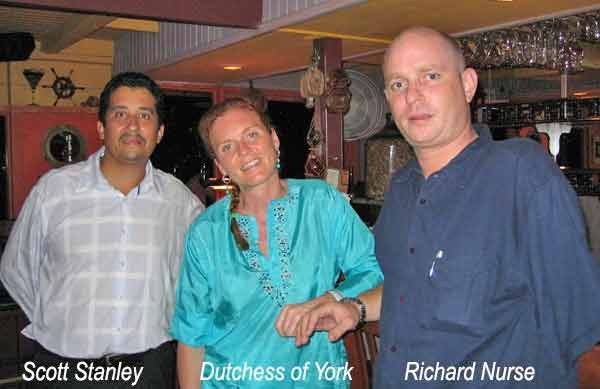 Come and enjoy a one of a kind dining experience in a unique and intimate setting.

After careful consideration, as a result of the covid19 pandemic, we have made the difficult decision to temporarily close until further notice. Thank you for your support, wishing you and your family good health, stay safe!
The HouseBoat Grill Management